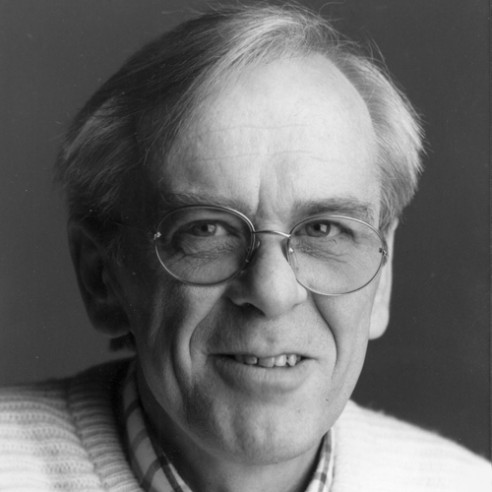 Jørgen Gammelgaard belonged to a generation of skilful furniture designers who had their background to the very well organised Danish apprenticeship system. In Gammelgaard’s case his apprenticeship was served at the workshops of C. B. Hansen in Copenhagen. Following this apprenticeship Gammelgaard studied under Grete Jalk and then became a visiting student at the Danish Royal Academy’s furniture school working under Poul Kjærholm and Ole Wanscher.

Gammelgaard worked as a cabinetmaker with A. J. Iversen  (1957–1959) and, after studying at the Academy. Gammelgaard later worked in the offices of Arne Jacobsen: Mogens Koch, Steen Eiler Rasmussen and Jørgen Bo. During this period he undertook consultancy work for the UN in Somoa, where he designed his famous Tip Top lampshade, followed later by work in Ceylon and the Sudan.

His other most notable designs range from silverware for Georg Jensen to fixtures for the Copenhangen University’s Life Sciences department and for Rødovre Library and furniture for Frederiksborg Castle. His simple but refined furniture, mostly in natural materials and stainless steel, includes a folding stool for Design Forum and the EJ20 sofa for Erik Jørgensen.

In 1987, when he was only 49, he was appointed professor at the Royal Academy’s Department of Furniture and Spacial Art, a post he held up to his death in 1991.

In 1994 his Skagen Chair for Schiang was awarded the ID Prize by the Danish Design Centre.