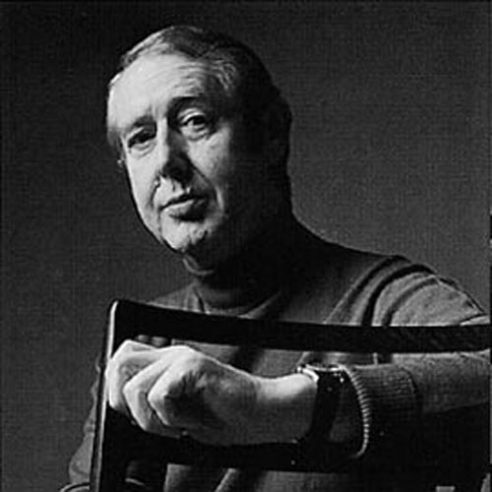 N.O Møller completed his apprenticeship as a cabinetmaker in 1939 and continued his education at the design school in Aahus. In 1944 he founded J.L. Møllers A/S and worked as an independent furniture designer and producer. The company has received many awards including The Danish Furniture Makers’ Award and Prize – 1974 and 1981.

1939 N.O. Møller completes his apprenticeship as a cabinetmaker.

1944 J.L. Møllers Møbelfabrik is founded by N.O. Møller in a tiny workshop in the centre of Århus, Denmark.

1952 Exports to Germany and USA begin.

1959 J.L. Møllers Møbelfabrik moves to new and bigger premises on L.A. Ringsvej in Højbjerg on the outskirts of Århus. Chair No. 77 and Armchair No. 57 are designed.

1981 The company receives the Dansk MøbelIndustri’s Furniture Prize. The citation for the prize mentions J.L. Møllers Møbelfabrik’s ability to combine the best craft traditions with modern furniture manufacture. The company has always obstinately held firm to its high quality level.