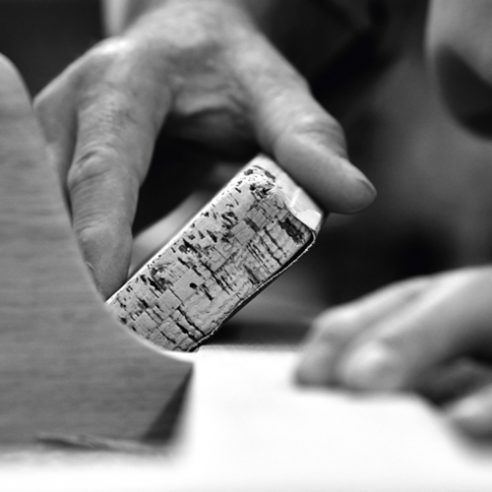 The Plank chair with its practical armrests has remained one of the most successful of all Wegner’s easy chairs.

Wegner combined the companies expertise in mattress making with their wood

working skills to design a series of chairs and sofas that have remained in continious production for over 60 years.